The first branding agreement fulfilled by Filament, then FES Marketing, was like catching lightning in a bottle. The branding project included not only the City, but also the Downtown Business Association, Chamber of Commerce, NGage Economic Development Group and the Public School System. Because so many community organizations were involved, the immediate impact of the new brand was seen and felt in all corners of the city. Their announcement event was held in town square and included a sizable chunk of the population.

The discovery interviews and research conducted during the branding process discovered many unique features of the town and its inhabitants. One of the greatest sources of shared pride throughout the area is being the first community formed after the passing of the Homestead Act in 1862. Their “Stake Your Claim” motto was adopted by local businesses, associations and other groups as a rallying cry that continues to unify their community. 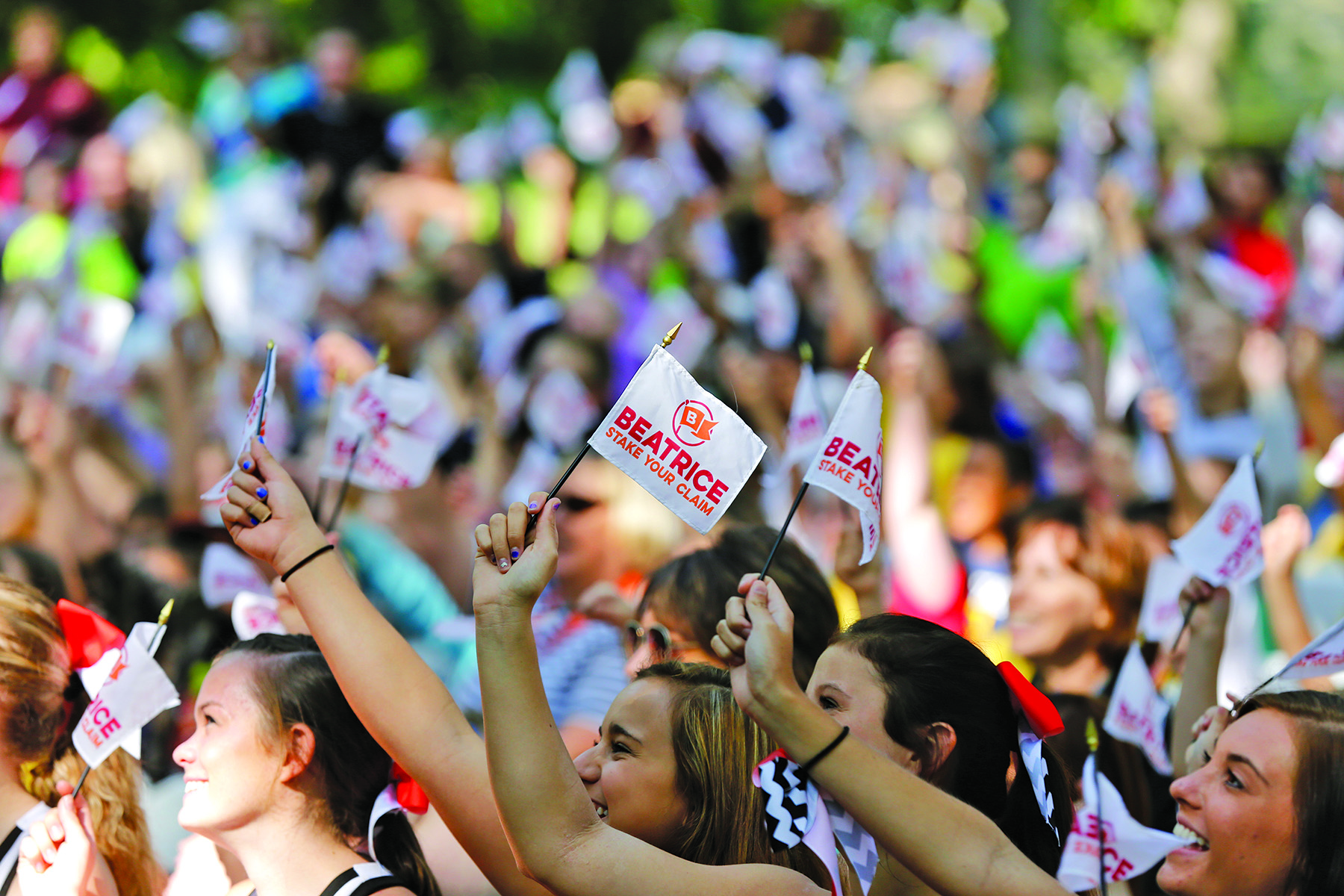 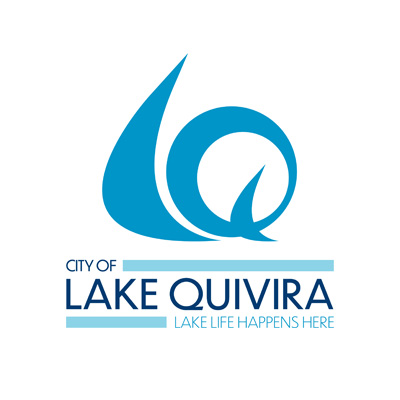